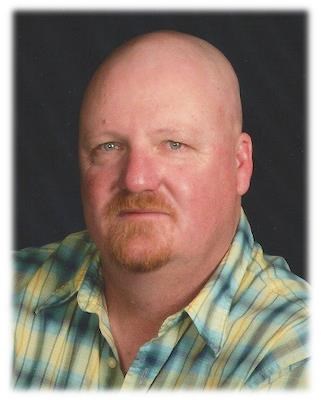 Timothy Donovan, son of John T. and Alberna M. (Mitchell) Donovan, was born on May 11, 1964, in Sioux City, IA. He grew up there and received his education, attending Heelan High School and graduating from Spalding High School in 1982. He graduated from Western Iowa Tech Community College in 1983.

Timothy was united in marriage with Judy A. Collins on September 1, 1984 in Sioux City, IA. The couple moved to Sioux Falls, SD, and began to raise a family. Tim worked with Chemlawn Lawn Care until 1991 and then began a career with the City of Sioux Falls as a Park Caretaker until retiring in 2019 after over 28 years of service.

Tim was preceded in death by his parents.

Visitation with family present will be Thursday, October 22, 2020 from 5:00 to 6:00pm at Miller Funeral Home, 507 South Main Avenue. A private celebration of life gathering will be held Thursday evening. A Funeral Mass will be held at 2 pm on Friday, October 23, 2020, at St. Michael Parish with the family present to greet friends an hour prior. Interment will take place at St. Michael Cemetery.