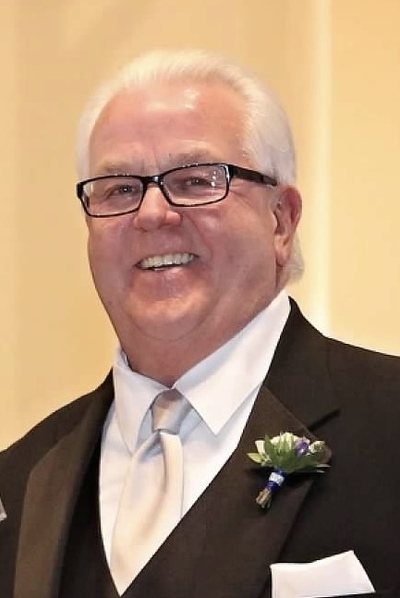 Kelly D. Cotten, 70, Rapid City, SD, passed away shortly after midnight on Thursday, May 05, 2022.  Kelly passed away due to a battle with aggressive cancer.  Just like he dealt with all experiences in life, Kelly managed his illness with strength and stubbornness and wanted to spend as much time with his loved ones as possible.  At the time of his passing, he was surrounded by his loving family.

Kelly Dean Cotten was born in Watertown, SD on March 4, 1952, to Bruce and Helen (Borns) Cotten.  He grew up on a farm just west of Watertown with his two brothers, Gary and Rodney.  Kelly attended country school through 8th grade and graduated from Watertown High School in 1970.  Kelly enjoyed many different sports during his youth and thrived at fast pitch softball and wrestling.  In 1977, Kelly moved to Rapid City, SD, and worked construction for TSS before deciding to become a bar/restaurant owner.  He owned and operated the Casino Bar in Central City, SD before establishing Kelly’s Sports Lounge in Rapid City, SD in 1987.

Owning a bar wasn’t just Kelly’s career, it was his livelihood.  Kelly enjoyed all the personal and professional relationships he formed, talking to anyone about “life” and lending a helping hand when needed.  Kelly’s generosity was far and wide.  He sponsored several softball teams, race car drivers, pool teams, and dart players.

You would often find Kelly at the softball diamonds, at the race track in the pits talking to the drivers and crew and playing pool during the week.  Kelly loved the outdoors and spent as much time as he could camping, fishing, hunting, and taking care of his yard.  Kelly enjoyed spending time with his children and grandchildren and was proud of all their accomplishments.

He was preceded in death by his parents and several friends.

Services will be held at a later date.  Friends and family are welcome to sign the online guestbook.