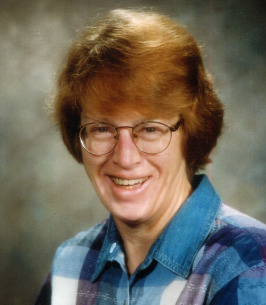 There will be no services.

Rita Clare Marotz, daughter of Lloyd and Mary (Martin) Cypher was born on October 17, 1952 in Garretson, SD. She grew up in the Grover area surrounded by 11 siblings. She attended school in Hazel, SD and graduated from Harmony Hill in Watertown in 1970.

On July 25, 1970 Rita married Charles W. Marotz in St. Henry's Catholic Church in Henry. The couple made their home in Watertown and Rita worked at Spies Super Value grocery store for many years. She then attended LATI where she graduated with an Associates degree in Office Systems Technology in the fall of 1994. She ultimately nestled into the healthcare field and was employed at the Human Service Agency until the time of her passing.

Over the years, Rita enjoyed participating in women's softball and bowling and she especially enjoyed spending time with her family.

She was preceded in death by her parents, Lloyd and Mary Cypher; and her brother, Patrick Cypher.