Mike Woodel Capital Journal  was born and raised in Erie, Pennsylvania. He graduated from the University of South Carolina with a bachelor's in journalism in 2018.

The South Dakota High School Activities Association officially sanctioned softball as a varsity sport at its Wednesday board meeting, but plenty of unknowns remain going forward.

Though softball is now sanctioned, Swartos said he does not see association sanctioning of the sport’s male-centric counterpart, baseball, on the horizon.

“I know that’s also something that’s been brought up to the association in the past,” Swartos said. “I think a lot of the concerns there revolve around conflicts with the Legion baseball season and how it would impact that season. That’s my knowledge of how those conversations have gone in the past. At this point, we haven’t had our membership come to us with a desire to sanction baseball. And if they did so, it’s something we would certainly look at, but we want this process to come through our member schools, and to this point, we haven’t had that same push regarding baseball.” 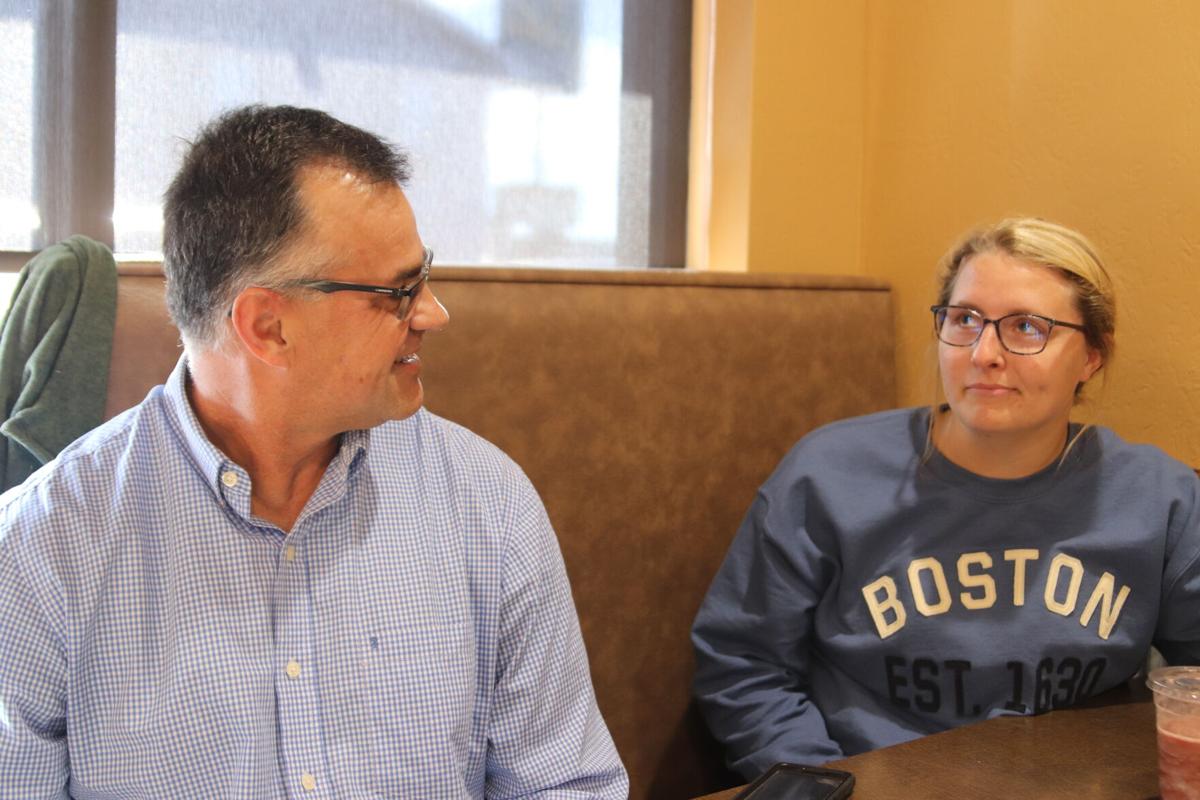 Pierre junior varsity coach Dean VanDeWiele told the Capital-Journal that he is “genuinely excited” by the association’s decision.

“There’s been such a strong softball representation across the state for the past I’m guessing 15-20 years,” VanDeWiele said. “And it’s just something that it’s not affiliated with the high school yet, but there’s been tremendous interest, so I think it’s the right place for the state to go.”

“It’s been something that’s been talked about for quite a while, at least since I’ve been part of the program here in Pierre,” Bracelin said. “And I think we’re moving forward in a good way.”

“That’s from sixth through 12th grade,” Bracelin said. “We had enough for two JV teams this year and two middle school teams and then the one varsity squad. But I think the interest is getting bigger with these girls, and it all starts with the girls, to keep this program going. But yeah, I’ve seen an improvement in the sport in this area.”

“When you consider 2011, we were doing modified pitching where you weren’t even doing a full windmill and so when you think about where we’ve evolved, I mean, we didn’t allow stealing of home plate on a passed ball, we were pretty, pretty rec-level over here,” VanDeWiele said. “And what we’ve seen is just with learning how to play the game, bringing folks in who can teach it, learning how to play it, the girls fell in love. And you just saw it grow and grow. I mean, our first club season, we started with 18 and now that number is 57 this year.”

VanDeWiele and Bracelin said there are still many unknowns about South Dakota high school softball in the meantime, including whether the SDHSAA will allow co-op teams as it does in football. Bracelin, who teaches in the Stanley County School District, said players on Pierre teams have come from as far as Highmore and Lyman County for practices and games.

Swartos reported about 30 teams have said “definitively” indicated that they will play, while another 25 have said they will consider it. He expects the first state softball season to begin with about 25-30 teams.

“We’re really excited about it,” Swartos said. “We’re thankful for all the work that people have done to get softball to the point where it is right now in our state. There are some great programs that are up and running already, there’s a lot of excitement even in towns that don’t historically have programs to get something going for the kids. So it’s something we’re really excited about and we’re looking forward to it.”

VanDeWiele said he foresees “growing pains” as the sport takes hold in South Dakota high schools, but said those will be figured out eventually.

“If it goes in the spring, there’ll be an overlay of the sanctioned high school league with summer (Junior Olympics),” VanDeWiele said. “So they’ll have to work through that. What’ll they do for umpires, for fields? All those logistical things, they’ll work through it.”