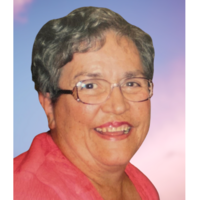 Additional obituary information will be available in the coming days.

She was preceded in death by her parents, Clifford and Aloha Tassler; son, Jay Yttreness; and sister, Sharon Lusk.