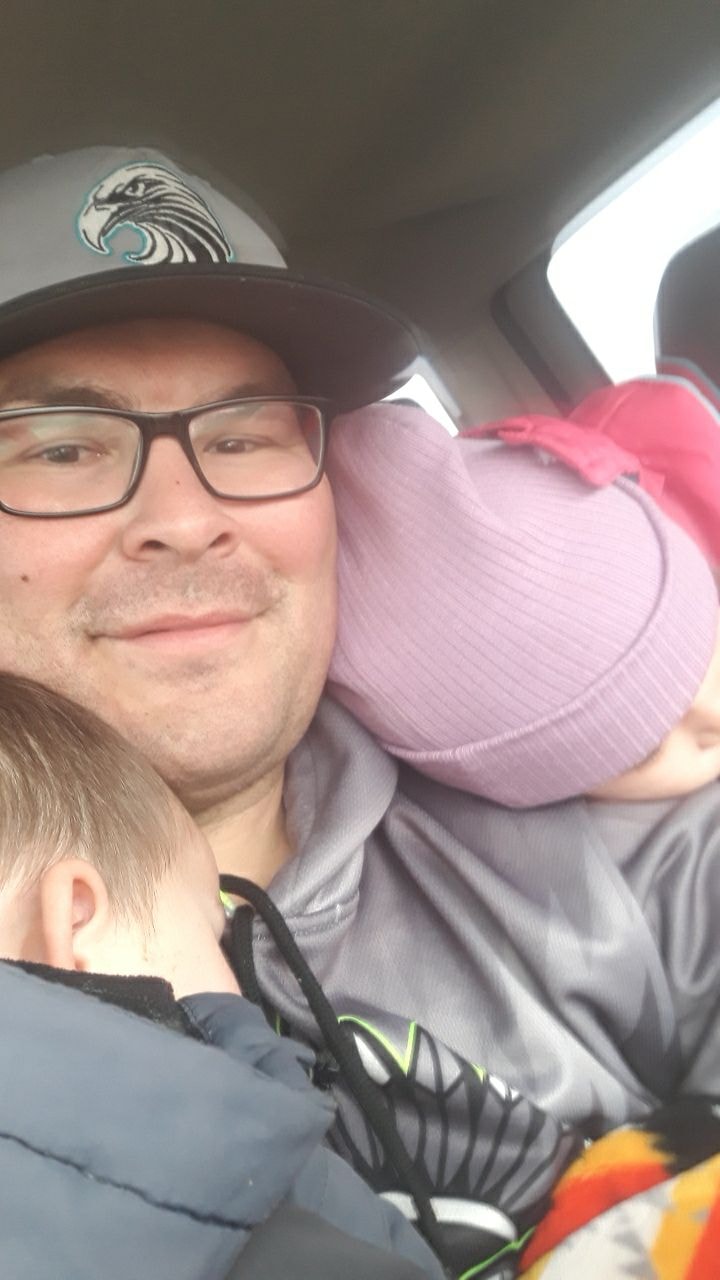 Funeral services for Jordan B. Gourneau, 36, of Lower Brule, SD will be 10:00 a.m., Saturday, September 17, 2022 at the Lyman Gardens in Presho, SD with burial in the Holy Angels Catholic Cemetery at Presho, SD.  Wake services will be 7:00 p.m. Thursday and Friday at the Lower Brule Community Center in Lower Brule, SD.

Jordan Blaine Gourneau was born on May 24, 1986 to Benny Janis and Kara Gourneau. His childhood was spent in Kennebec and Lower Brule, SD. He attended school at Lyman graduating in 2005.  After graduation, he received a scholarship to play football at Northern State University. At that time he was diagnosed with a heart abnormality, which would change the course of his life. He then attended South Dakota State and Black Hills State University making several friendships along the way.

Jordan loved being a Lyman Raider and playing in the Lyman Gardens. He gave his all for his teams in football, basketball, and track. Sports were his passion. He was a competitor through and through. Although he loved all sports, his passion was softball.  He played on several teams over the years, but when he joined the Hawkeyes he joined a brotherhood. During the Hawkeye's reign, the team won 9 out of 10 city league titles in the past 10 years. Softball took Jordan to several places making life lasting friendships through his love of the sport. For leisure, Jordan loved sharing a game of golf with his friends. He passed this passion to his son Titan Blaine.

He became a dad early in his life with Teagan Lawrence in 2004.  Even at a young age he loved being a father. Later Parker Ray, Myken, and Titan joined the family.  Jordan was so very proud of his children and rarely missed an event they were in--they were the light of his life.  If you follow him on Facebook, you will notice his entire page is covered with photos of his kids. His siblings took a close second to his children. He cherished anyone he called family.

Jordan had several jobs over the years, but his favorite was working with the youth. He worked for the Lower Brule Elementary School and was most recently employed with the Boys and Girls Club. He loved mentoring and being a father figure. He even dressed as Santa Clause for his Boys and Girls Club.

There are some many people that we want to mention by name, but we just don't have the space. Jordan knew so many people and had so many friends that he cherished. You all meant so much to him. Thank you for being a part of his life.

SDASASA Info Menu
ASA/USA SOFTBALL LINKS
Warning: "continue" targeting switch is equivalent to "break". Did you mean to use "continue 2"? in /home/sdasasof/public_html/content/modules/mod_sr_menu/helper.php on line 88

Warning: "continue" targeting switch is equivalent to "break". Did you mean to use "continue 2"? in /home/sdasasof/public_html/content/modules/mod_sr_menu/tmpl/select_list.php on line 33