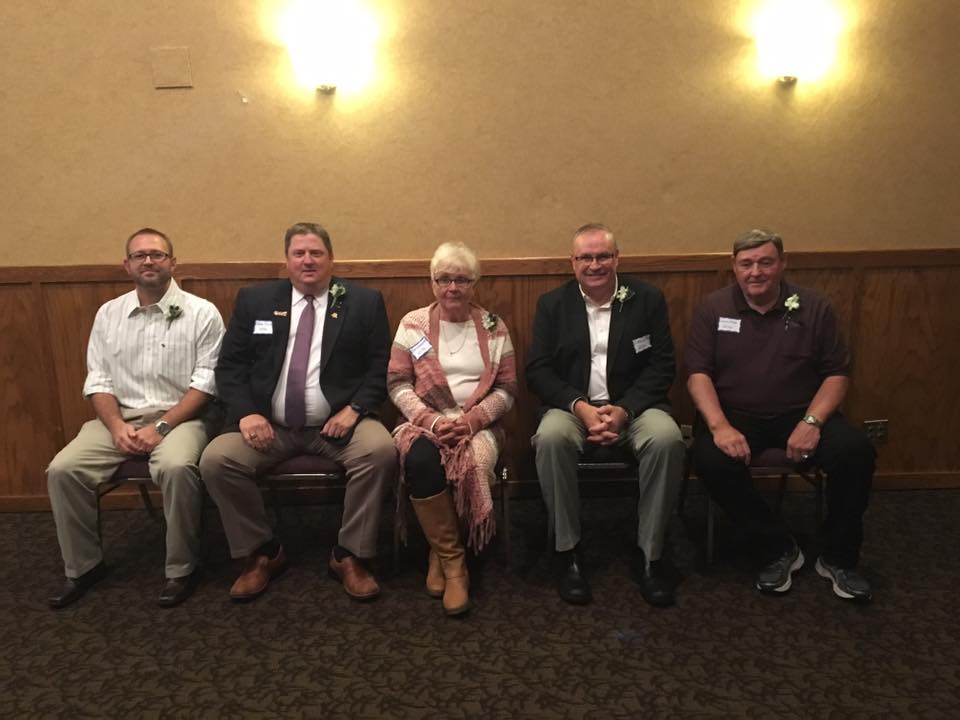 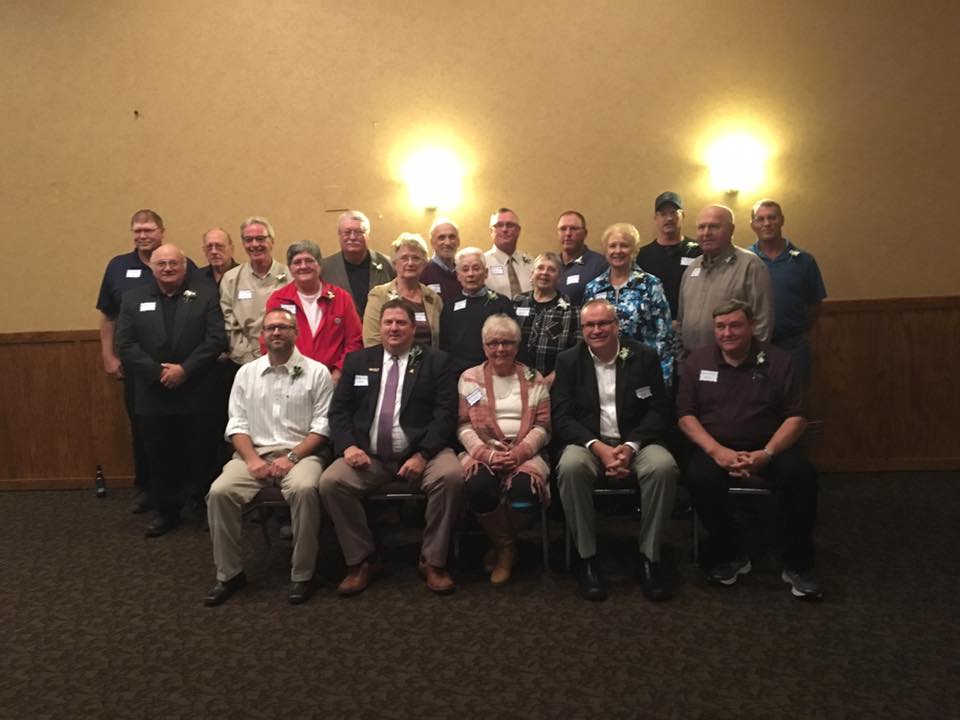 The Class of 2016 with past inductees that were in attendance. Below are the nominee's and their sponsor or those who presented them. 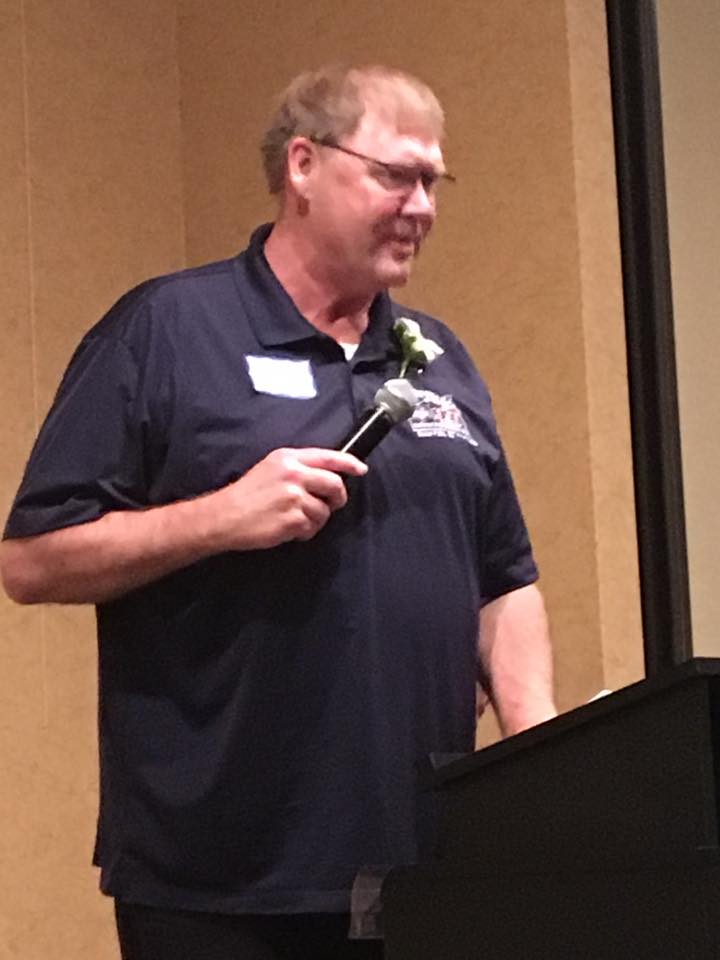 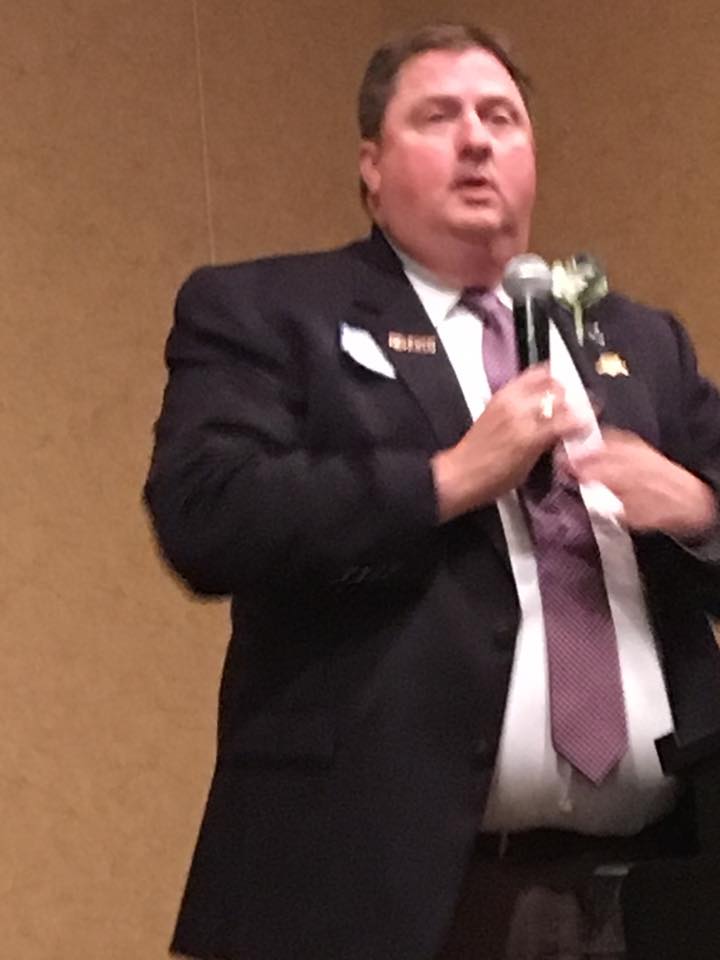 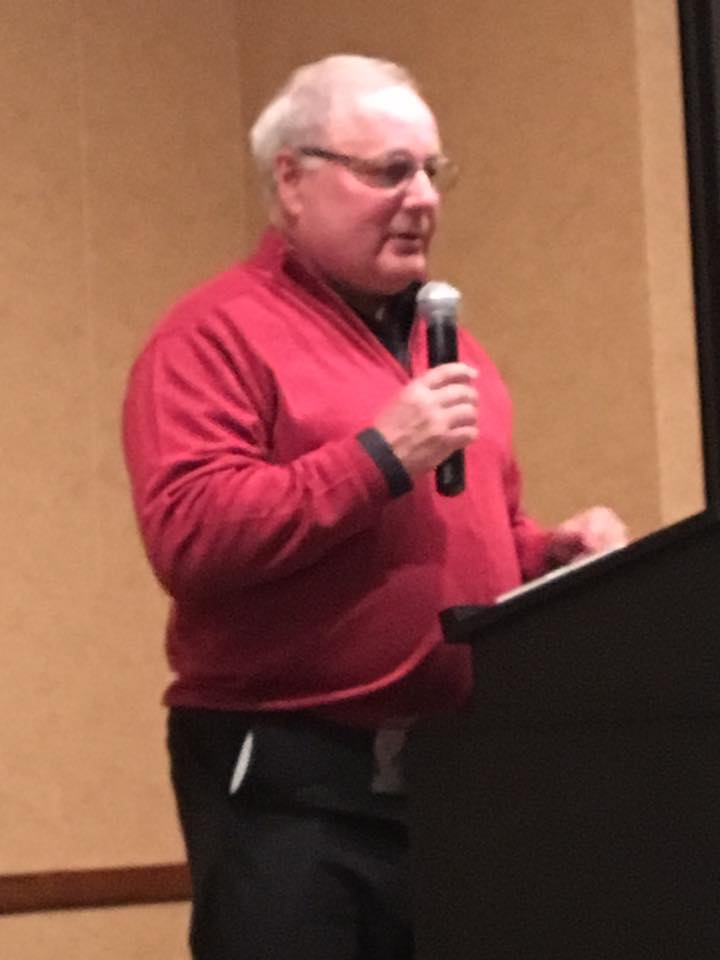 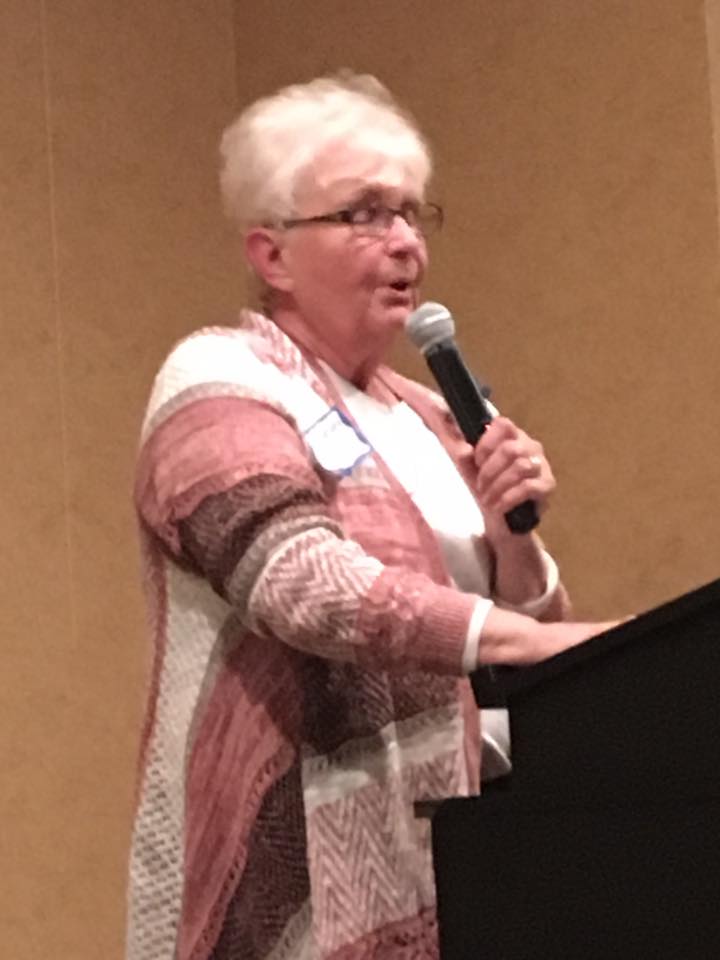 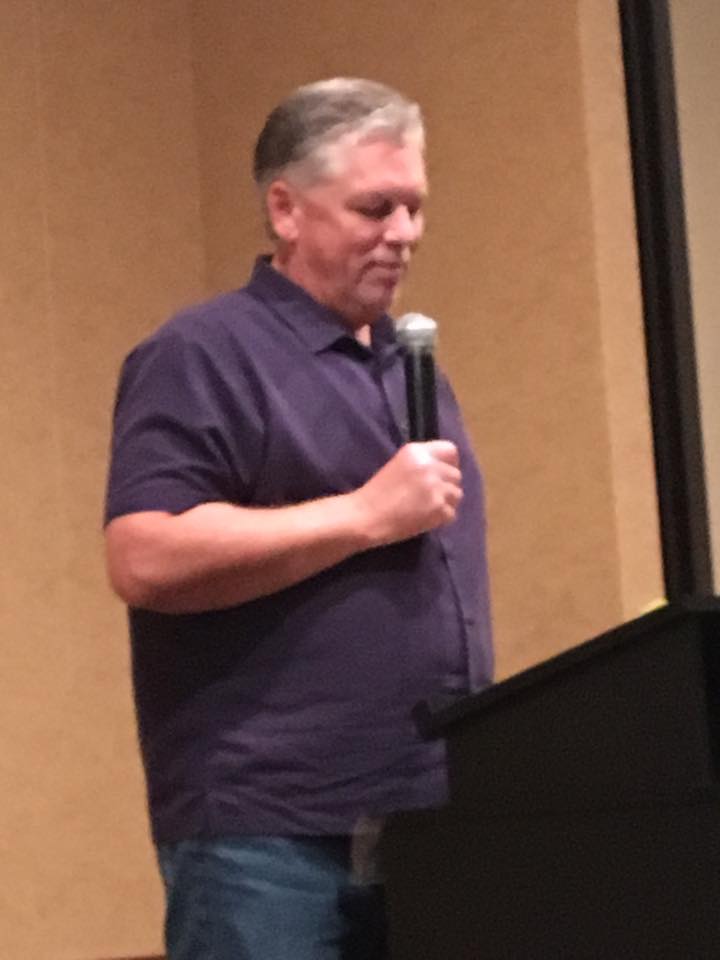 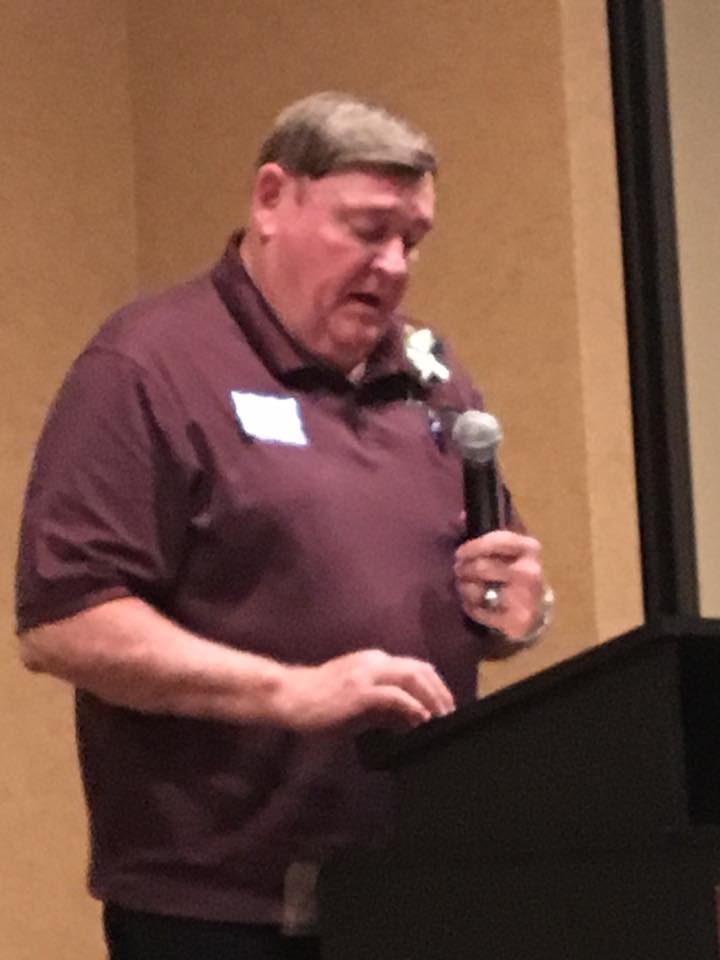 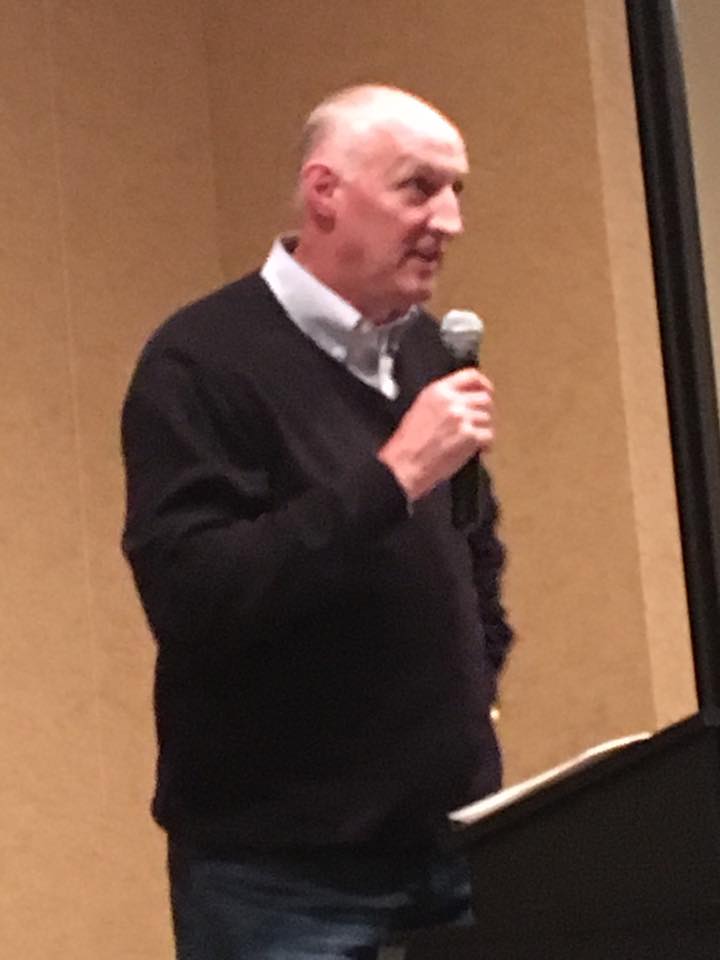 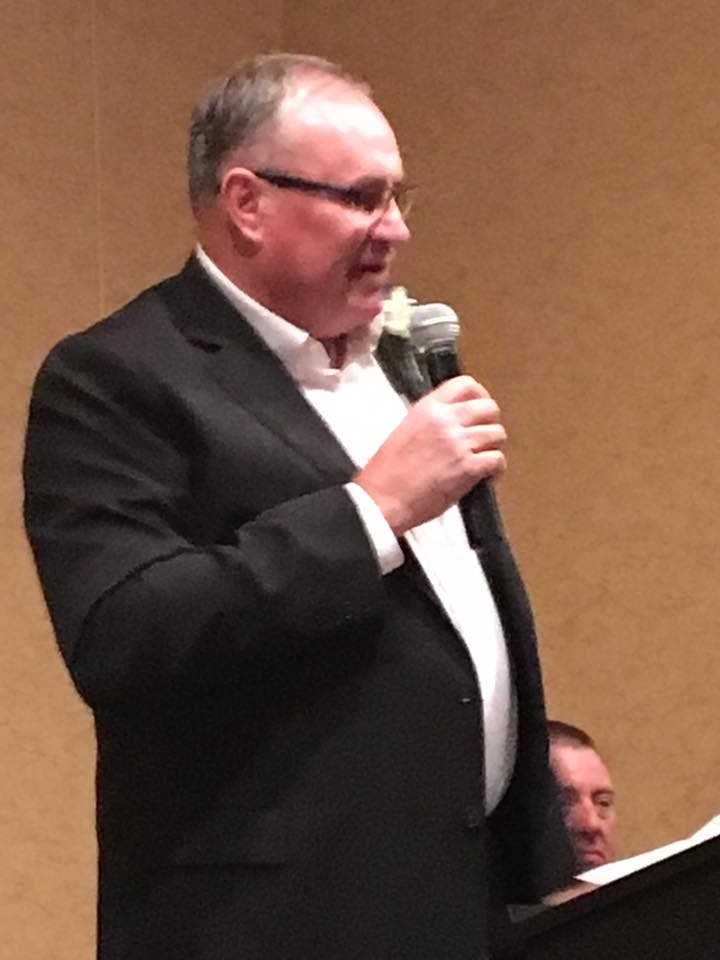 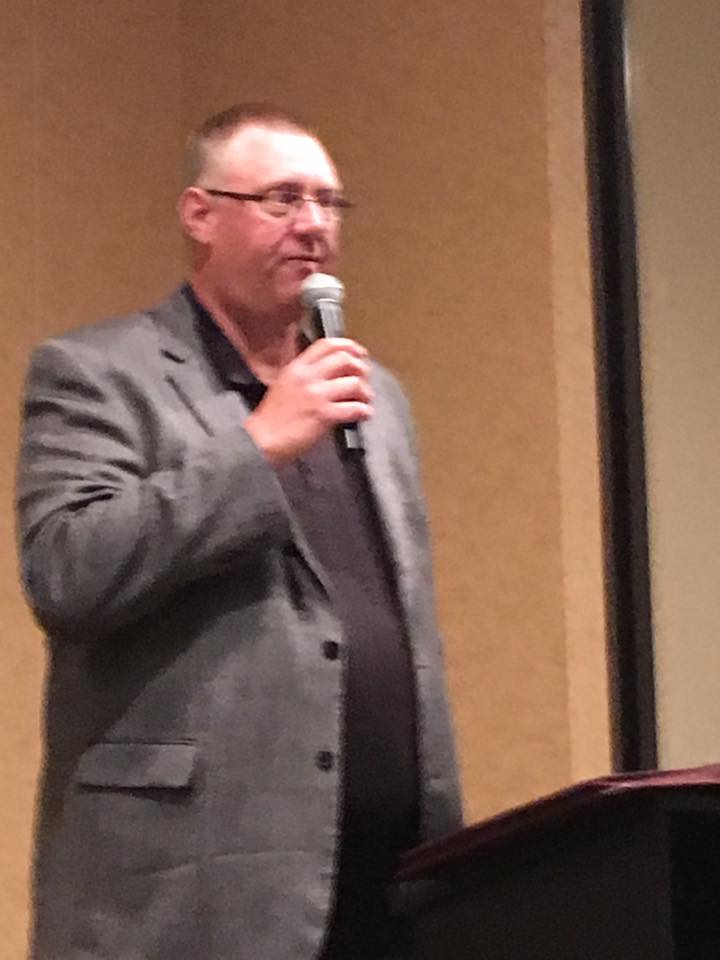 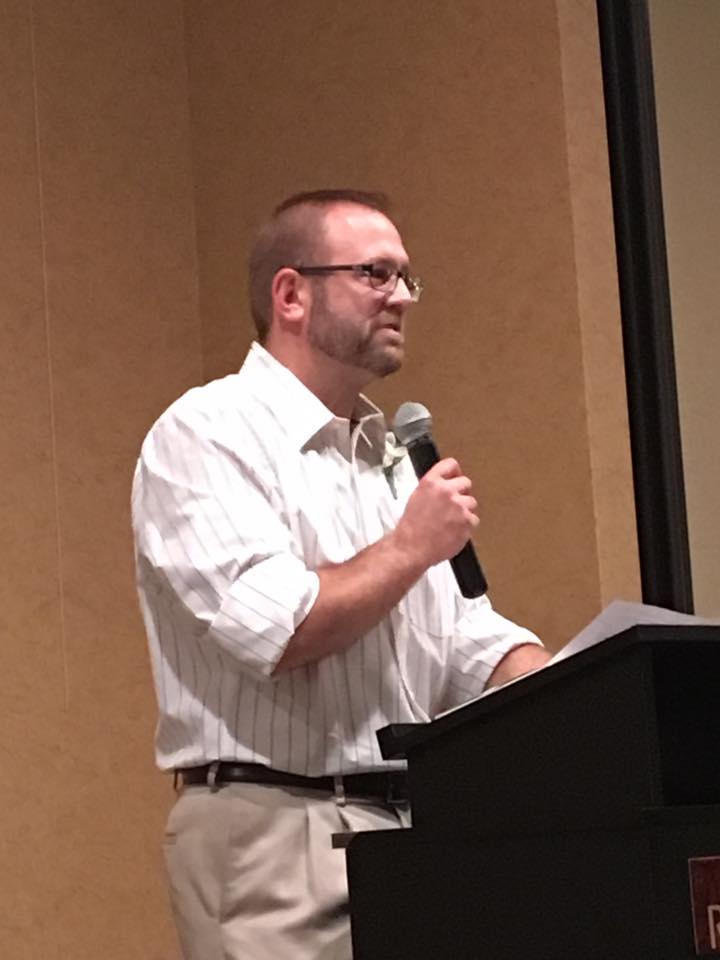 Presented by (L TO R) Rich Skorheim, the 2016 Indicator Awards Honorees are Brad Goheen of SF, Jerry Micke of SF, and Larry Wieseler of Yankton. 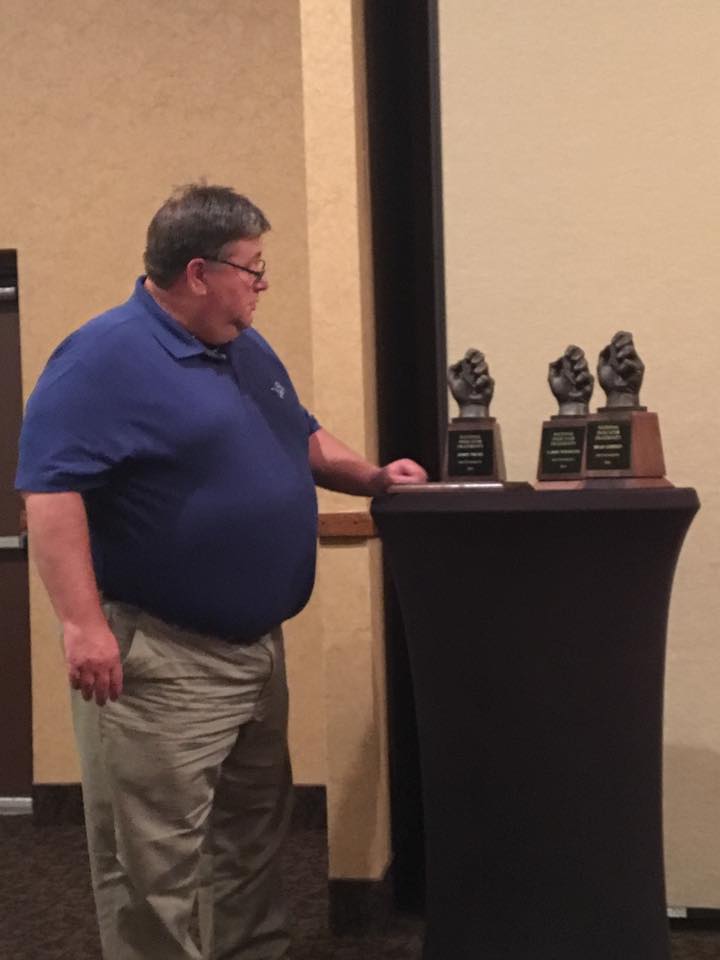 Presented by Paul Aylward of Huron, Tim Slama of Rapid City is honored as the Leo, Nee Umpire of the Year for 2016 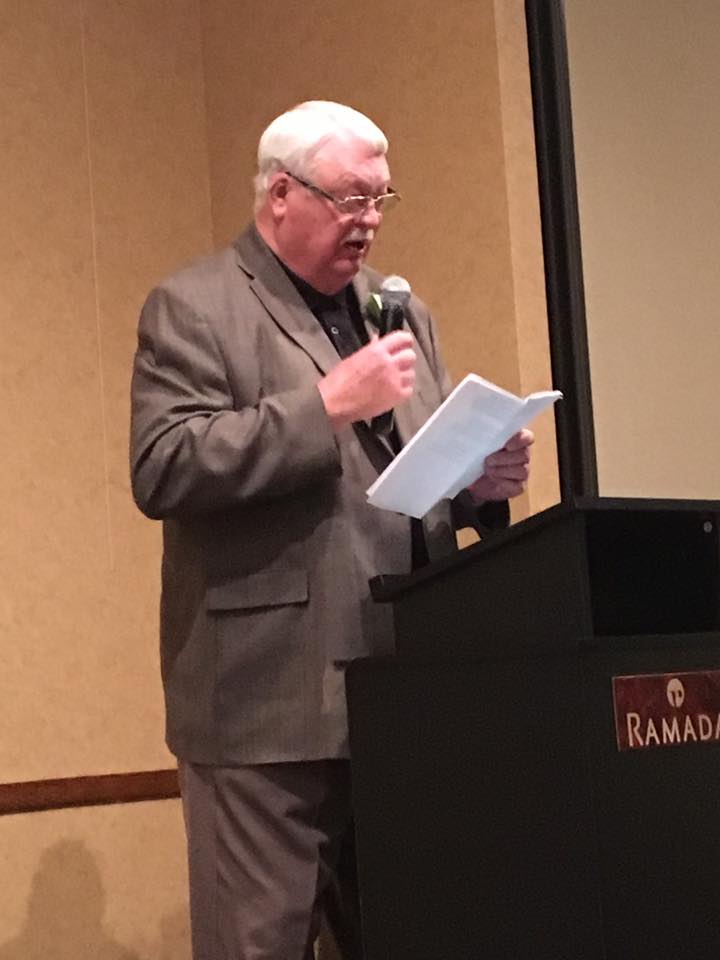 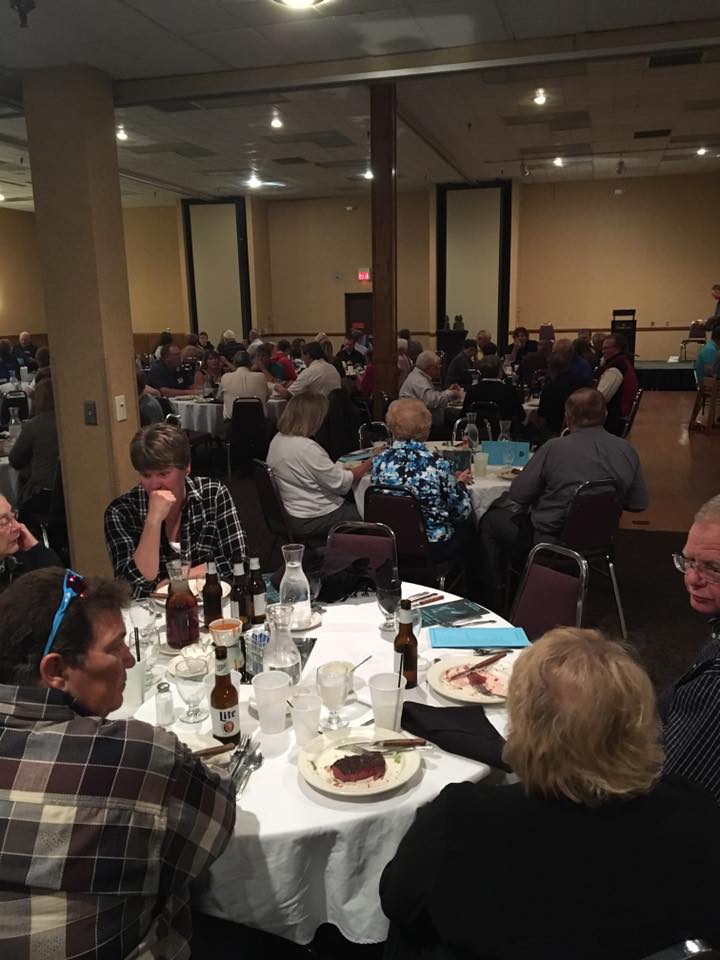 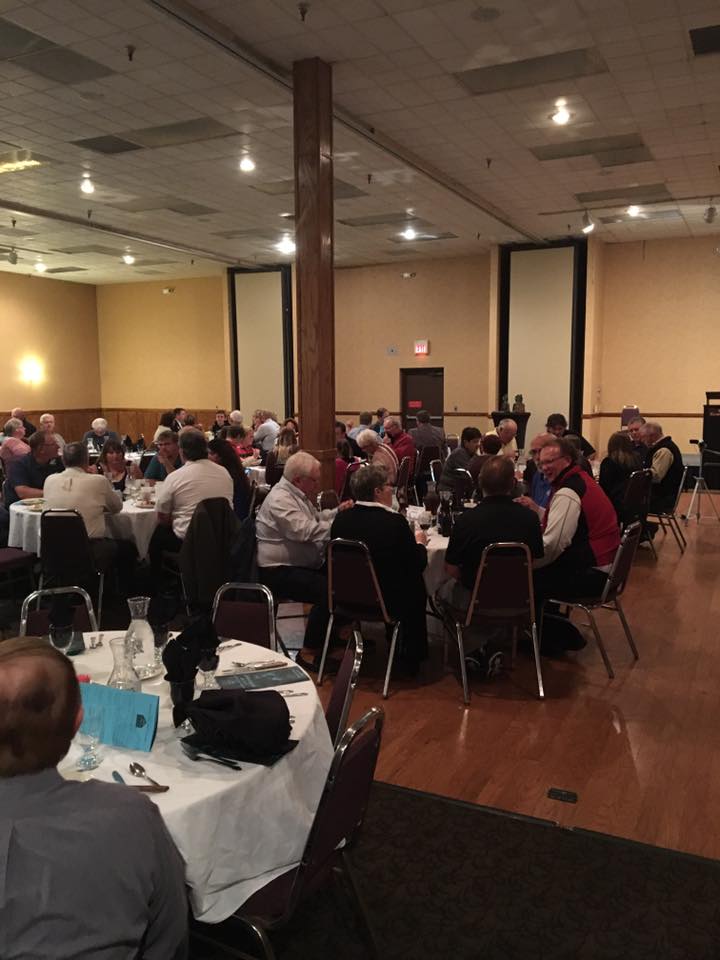