The family has requested that umpires wear their blue and players wear their jerseys at the visitation and/or service. 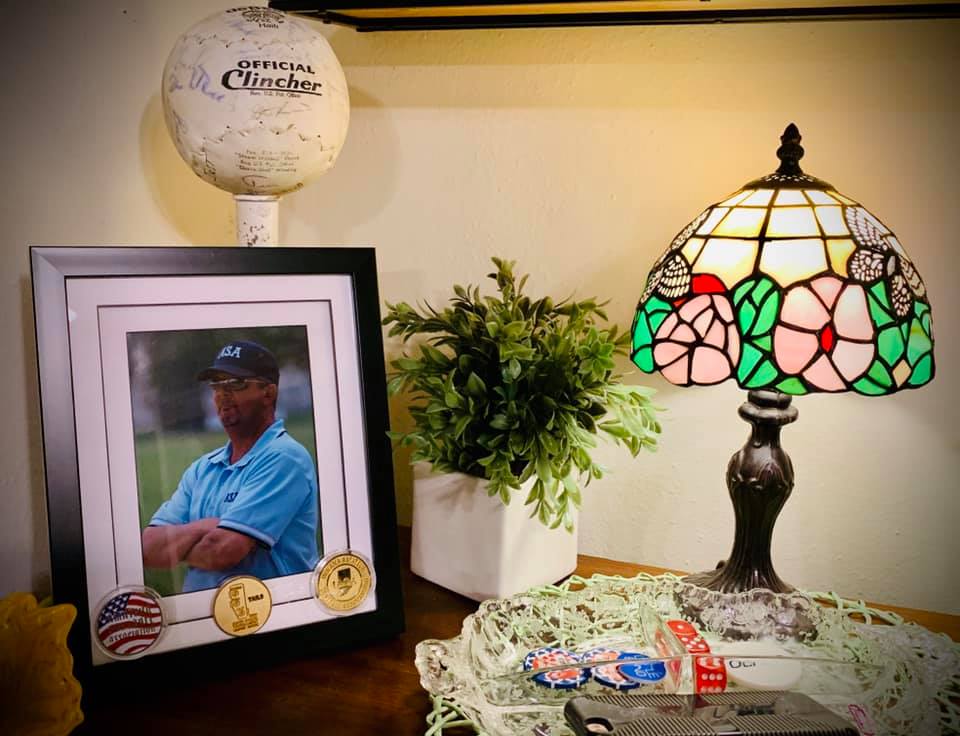 William “Bill” Ernest Conlon passed away on May 19, 2020, at 4:32 p.m. in his home at the age of 69, from cancer. He was surrounded by his loving family at his time of passing. Public Memorial Services will be at 11:00 a.m. on Saturday, May 23, 2020, at Crawford-Osthus Funeral Chapel. Pastor Linda Estling will officiate. Music will be provided by A.J. Sherrill as organist with Dave Johnson as soloist. The service will be Live-Streamed on our website.

A public visitation will be at the chapel on Saturday, prior to the service, from 10 – 11 a.m.

The burial will be at 3:00 p.m. at St. Johns’s Cemetery, rural Estelline, SD. Military graveside honors will be conducted by Vietnam Veterans of America. Honorary pallbearers will be USA Umpires and former Minnesota Rubber Colleagues. Active Urn bearers will be Jalyssa & Adicyn Johnson, Weston & Remi Pochop and Maddie & Carson Conlon.

He was born on November 27, 1950, at Fort Monmouth Army Base in New Jersey. He then graduated from Sioux Valley High School in Volga in 1969. Bill then enlisted in the United States Navy, serving from 1969-1971 and the United States Marines from 1971-1973. During this time he met and married his first wife, Linda Carr, and had his son, Curt. Bill served in active duty in Vietnam as a Medical Corpsman during those times. He completed his service in July of 1973 when he then returned back to the family farm in Bruce.

In 1978, he met the love of his life, Nancy. Bill and Nancy were married on February 14, 1988, and had one daughter together. They met playing softball and spent 40 years together playing, umpiring, and helping run the softball league in Watertown. Bill was a beloved umpire to many players and fans all over the state. He will be dearly missed by the entire softball community.

The proudest accomplishments of his life were his three children, Curt, Rachael and Carly. Bill enjoyed finding any reason to go on a road trip to see his son Curt in Michigan. He also enjoyed when Rachael made him homemade banana cream pie and always making him laugh. He loved fishing with Carly, helping her with projects and being her right hand man.

Bill worked at Minnesota Rubber for 35 years, retiring in 2014. He will be remembered for never having a filter, always making us laugh, and having the kindest heart. He was a great husband, dad, and papa and will be greatly missed.

He was preceded in death by his parents, Art (Alice) Conlon and Bev (Kenny) Schwartz and brother, Danny.