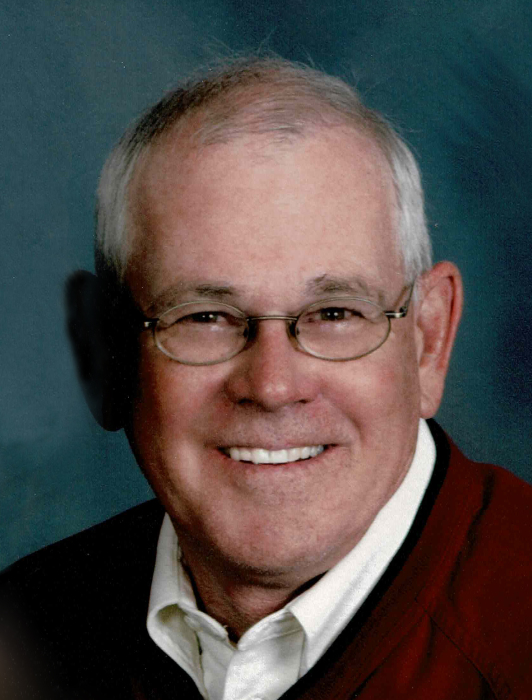 Schriver’s Memorial Mortuary and Crematory, 414 5th Avenue NW, Aberdeen, is in charge of arrangements.  Family and friends may sign the online guestbook and also view the service at www.schriversmemorial.com.

Duane Lawrence Donat was born on April 29th, 1945, to Lawrence and Celia (Bloom) Donat. He grew up in Webster, SD, where he attended high school and adopted the carpentry trade like his father as they partnered together building houses throughout the Webster community. “Dewey” was a three-sport athlete in high school running cross country, playing basketball, and running track for the Webster Bearcats where he graduated in 1963. He attended the University of South Dakota and was recruited to play basketball for the coyotes. He earned a B.S. in mathematics and became an educator that would influence the next 5 decades of student athletes.

Duane met the love of his life in 1967, Phyllis Brown, as they were both first-year teachers in East Monona Community schools located in Moorhead, Iowa. This is where Duane’s coaching career started as he built a junior high track program from the ground up.  He and Phyllis were married that same year and started their family.

Duane and Phyllis then moved to Aberdeen, SD, in 1971, and he continued his career at Holgate Junior High teaching 7th-9th grade math where he inspired students both in the classroom and in extra-curricular activities. He was the track coordinator for Holgate from 1972 – 1989 for both boys and girls track programs and also coached 9th grade boys basketball. In 1971 Duane started his career in officiating football as well as boys and girls basketball. In 1990, Duane began coaching high school track at Aberdeen Central until his retirement from coaching and teaching in 2000.

Over a 33-year period, Duane was most known for his presence either on the football field, basketball court, or softball diamond. His commitment to the student athletes and the surrounding Aberdeen communities is a testament to how much he enjoyed connecting with students, coaches, and parents as he became a familiar face to many over the years. All of this hard work culminated into Duane working 7 championship football games, 15 state ‘B” boys basketball tournaments, 14 state A or B girls basketball tournaments and several state and national softball tournaments. Duane also received the 1987 NFOA Basketball Official of the Year, the Distinguished Service Award from the SDHSAA, and was the first recipient of the Steve Withorne Memorial award. Duane retired from officiating football and basketball in 2004.

In 2000, Duane shifted his focus back to the track where for the last 21 years, he served as either the starter or meet referee for many of the region’s high school track meets located in the NE corner of South Dakota. He also worked as a state coordinator evaluating officials in football and basketball as he shared his insights on improving the craft of officiating. He loved this time and made it his calling to continue teaching others.

Duane’s second passion outside of sports was his love for carpentry where he spent his summers building new homes or remodeling. The trade he learned with his father growing up was shared with many throughout the Aberdeen community and eventually with his sons as they either built or remodeled their homes. Duane never backed away from the neighborhood project and was always willing to help anyone who needed it.

He is preceded in death by his mother and father.

The family asks that as part of the celebration that everyone wears their favorite sports-themed shirt or pullover in honor of Duane’s passion for the student athlete. His family will be sporting their favorite clothing for their sports team.

The family also asks that while in the church, everyone wears a mask to protect each other. We will have family members who are at high risk; therefore, it is important to Duane’s family that we protect each other, and that is as simple as being respectful and wearing a face mask while inside of the church.