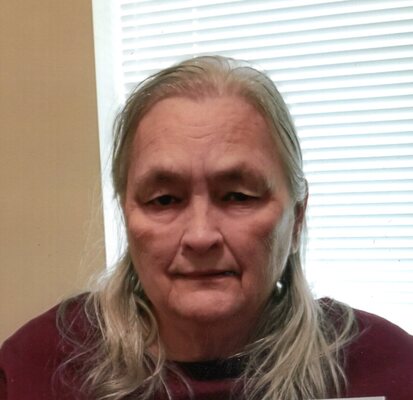 Barbara Meyer, daughter of Henry and Hazel (Hagstrom) Meyer, was born on December 15, 1949, in Watertown SD. She grew up and received her education while moving from different foster homes growing up.

Barbara was united in marriage with James Eichhorn on December 16, 1971, in Luverne, MN. The couple was blessed with four children, Donnie, Ronnie, Tina, and Bobby. Barbara remained at home to raise the family and later worked in home health at the Prairie Freedom Center. She worked with Interim Home Health Care and then obtained a position as a CNA with Southridge Healthcare in Sioux Falls where she worked until ill health prevented her from continuing.

Barbara was a huge fan of crosswords, puzzles, and solitaire. She cherished time spent with family and would play for many hours with the grandchildren on video games. She was an Elvis fan at the core of her being and found time to make crafts for loved ones.